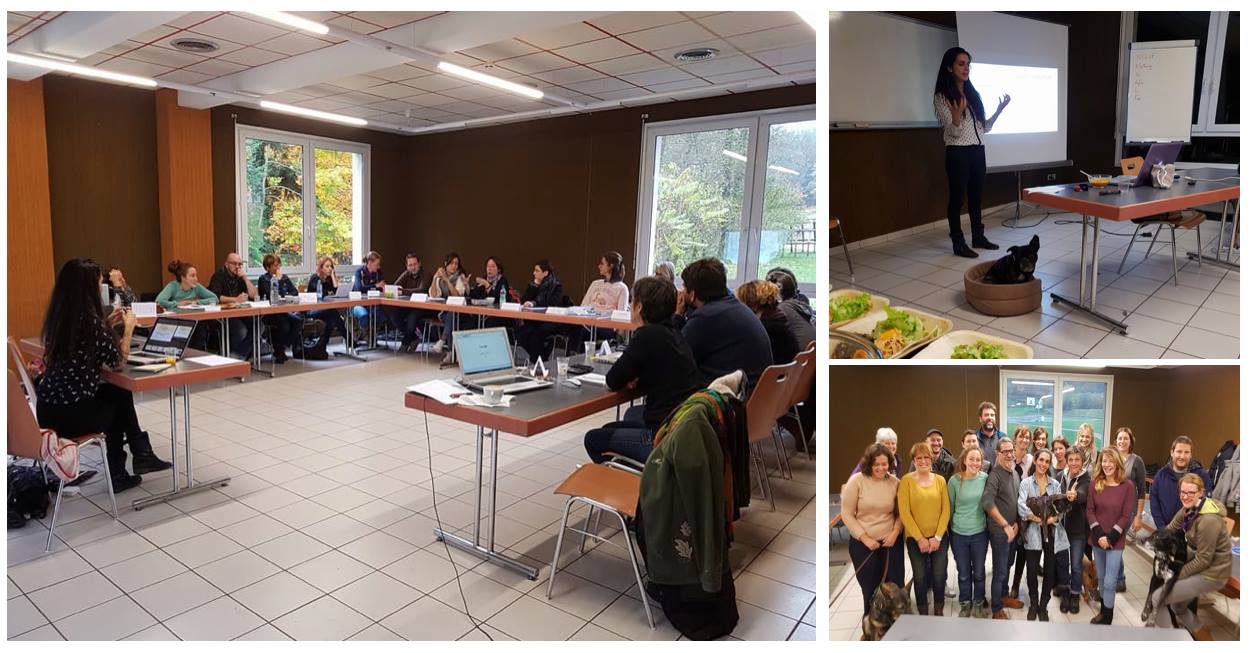 March 2012 and 2013: Learning processes in Ethology, and their application in dog training.Lesson at the National School of Veterinary Medicine of Maisons-Alfort (near Paris), France. 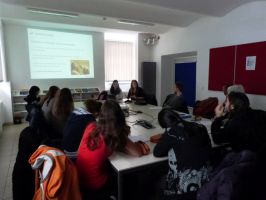